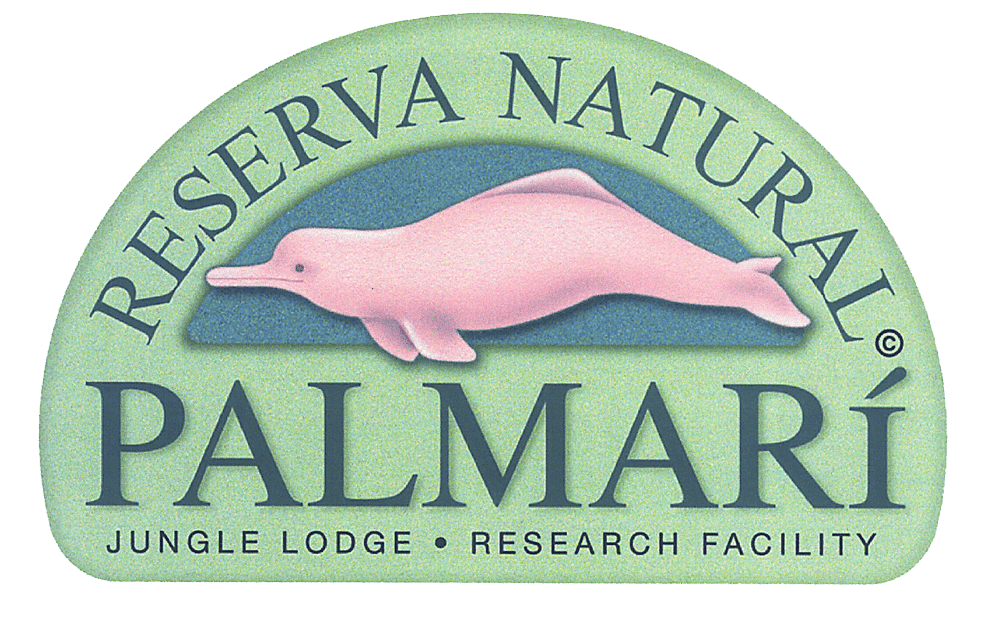 When I got up this morning, around 05.30 on August 27th, I had not made up my mind about what to do. Should I investigate the Palmarí community and Aldea, or walk the Guayaba de la Danta? During breakfast, I decided to start the morning´s birding in the clearing, primarily to check out the hummer tree that had been getting better every day. What followed was a show late to forget. Hairy and Needle-billed Hermits were the first ones to be seen. A male White-necked Jacobin made a quick appearance, and soon a female Fiery Topaz joined the show. Or rather spoiled it for the others, because she sturdly chased them off. Suddenly there were two Topazes in the tree! A young male that I hadn´t seen before joined in. And what was that smaller, long-billed hummer? A male Gould´s Jewelfront! A female? Both a male and a female! Stunning views were offered, with the blue forecrown and the chestnut breast band glowing in the sunlight. But the real prize was taken by the absolutely fabulous ad. male Fiery Topaz that came in next. My jaw dropped in amazement of its glittering colors and long, crossed central tail feathers. Awesome!

Before I entered the forest at 06.50 I had seen a bunch of manakins and tanagers plus a Large Elaenia at some fruiting trees and made the decision to walk the Guayaba de la Danta, starting from the Yellow trail. I moved on rather fast to get to the intersection at 800 m - it was fairly quiet anyway. Spot-backed and Black Antbirds were singing, but none of the usual Citron-bellied Attilas or Thrush-like Schiffornises could be heard and tried to be seen.

As I started to walk along the Guayaba de la Danta, things started to move. First, a male Slate-colored Antbird showed itself close but briefly, and then a male Undulated Antshrike popped up from some heavy vegetated understorey. With the help of some pishing I got decent views of this rarity, the only one I´d seen here in 5 weeks! A Blue-cheeked Jacamar came in next, but no Purplish Jacamars seemed to be around the tree where Bret had found a nest hole two weeks earlier. A Southern Nightingale-Wren sung its cicada-like song in the distance. Further ahead, at a stream crossing, a hummingbird hovered and dipped itself into the water several times – another male Gould´s Jewelfront! Wow! What now followed was an invasion of both understorey and canopy flocks that kept me busy for more than an hour. First came an understorey flock, with prizes as Spot-throated Woodcreeper and Wing-barred Piprites (finally seen!), and after that an amazing flock containing i.e. Strong-billed Woodcreeper, Chestnut-winged Foliage-gleaner, Eastern Woodhaunter, Rufous-tailed Xenops, Fasciated Antshrike, Chestnut-shouldered (heard) and Ihering´s Antwrens, Whiskered Flycatcher, Yellow-crested Tanager and White-winged Shrike-Tanager, while a Plain-throated Antwren and a Southern Chestnut-tailed Antbird lurked close to the ground. A Golden-collared Toucanet was calling. This hectic time of the day was completed by yet another flock, with multiple Paradise Tanagers and a Black-bellied Cuckoo. I had not even walked a kilometer of the trail yet!

The time was around ten o´clock when I left the marshy areas and walked up to the top of a ridge. It was a lot more quiet now, but nevertheless I bumped into Rusty-belted Tapaculo (seen well!), Olive-backed Foliage-gleaner and many more. At the 2000 m marking I had splendid views of a Rusty-breasted Nunlet, followed by a White-throated Tinamou just 50 meters ahead. “Wow”, I thought. “This is a pretty good day!” But it was only the beginning…

At the intersection with Onca trail, another canopy flock added Zimmer´s Flatbill and Rufous-rumped Foliage-gleaner. It was first at this point that I decided to make a serious Big Day attempt. White-throated Antbird, Brownish Twistwing and Rufous-tailed Flatbill were ticked off shortly afterwards, and soon I was busy as never before. Within the next hour I saw the following incredible mix of species: Variegated Tinamou (!), Ruddy Quail-Dove, Bar-breasted Piculet, Yellow-throated and Scale-breasted Woodpeckers, Cinnamon-rumped Foliage-gleaner (heard), Short-billed Leaftosser, Yellow-browed and Black-faced Antbirds, Double-banded Pygmy-Tyrant, Pink-throated Becard and Lemon-chested Greenlet. Oh, and also this Lined Forest-Falcon discovered by a slight pumping of its tail and seen extraordinary well!

I entered the Várzea trail around 12.30. Would there be any birds here during the middle of the day? Absolutely! I quickly ran into a flock which held Speckled Spinetail, Ocellated Woodcreeper, Curve-billed Scythebill, loads of Spot-winged Antshrikes, Dot-winged Antwren, Amazonian Streaked-Antwren, Snethlage´s Tody-Tyrant and Gray-crowned Flatbill. Shortly afterwards a handsome Gray-headed Kite flew by and perched nicely close to the trail! Near the pools I found both Band-tailed Antbird and Leaden Antwren, as well as Lesser Kiskadee. A Crowned Slaty-Flycatcher was the last new species before I headed for the restaurant 13.20.

At 13.45 I took place on top of the tower to search for raptors and swifts. I ended up reasonably well, seeing Osprey, Plumbeous Kite, Sick´s Swift and Lesser Swallow-tailed Swift, as well as a male Black-faced Dacnis.

At 14.30 I walked to the community where I could add Spotted Sandpiper, Black-capped Donacobius, White-banded Swallow, Glittering-throated Emerald and some others. Numerous White-necked Jacobins and Purple Honeycreepers could be studied exceptionally well at flowering trees (pink), and a Needle-billed Hermit was so close that I could actually enjoy the refreshing gust of wind from its wingbeats! I was sweating like a pig…

By 15.40 I had reached the Peninsula, but I moved quickly to bird the beginning of the Piranha trail to try to see a few more várzea species. I only stopped for a female Blue-tailed Emerald. I could then add Striped Woodcreeper, Amazonian Antshrike and a few more, before birding the peninsula. Nothing unusual here; Ladder-tailed Nightjar, Pectoral and Solitary Sandpipers, Collared Plover, Large-billed and Yellow-billed Terns, Rusty-backed Spinetail and Yellow-hooded Blackbird and so on. A Cinnamon Attila was heard and a Purple Gallinule flushed. It was getting late now. My last effort was put in the Enramada clearing where I added Vermilion Flycatcher, Masked Tityra and Band-tailed Nighthawk, and by nightfall Tropical Screech-Owl, Pauraque and Common Potoo were heard in the Lodge clearing. The question now was: How many species did I get?

I ended up with an amazing 195 species. Had I only started a bit earlier and been focused from the beginning I would no doubt have passed 200, especially considering that my “big misses” included species such as Black-fronted Nunbird, Ringed Kingfisher, Grayish Mourner and Bright-rumped Attila. I actually became somewhat obsessed by the idea of passing 200 species, so four days later I made another Big Day attempt. This day started amazingly well, but it fell on poor várzea birding. The result? 191 species. A single flock in the várzea could have been enough, and heavy rains in early September made conditions unfavorable for a final attempt…